HomeNewsCTFCI: 66% of businesses did not shut down in spite of Covi-19
News

CTFCI: 66% of businesses did not shut down in spite of Covi-19 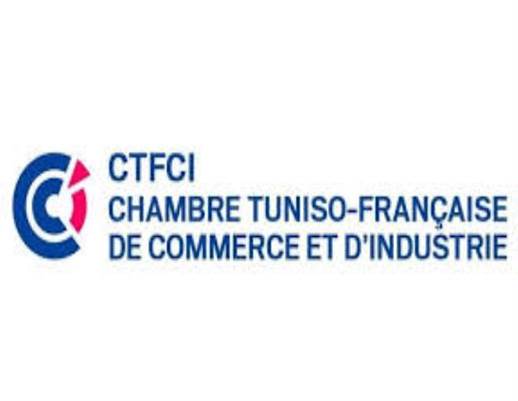 Sixty-percent of French or Tunisian-French businesses did not shut down in spite of the COVID-19 spread, it emerged from a survey conducted by the Tunisian-French Chamber of Commerce and Industry (French: CTFCI) .

The survey was carried out in the second half of April with a sample of 146 member enterprises operating in the industrial sector (49%) and services (51%). It seeks to appraise the impact of the pandemic on the turnover of businesses and staff management and sheds ful light on the position of employers about the duration of the general lockdown.

New working methods adopted by enterprises are also the centrepiece of the study, along with the package of economic measures announced by the government.

The survey said aeronautics, textile and industrial businesses are the worst hit, while services, notably the digital sector, are the least affected.

30% of bussiness manageres are unable to pay April wages

The survey revealed that 99% of polled businesses paid March wages and 70% will be able to do so for April. But 30% cannot afford to.

84 % of businesses expressed concern over their activity and 60% were not optimistic about their sustainability. Likewise, for 58% of enterprises, the measures announced are by no means sufficient against 6% which see them quite sufficient.

The 146 polled businesses called for tax, social, banking and administrative measures to help iron out the COVID-19 crisis.

IFAD new financing to strengthen inland fisheries and aquaculture, and to...