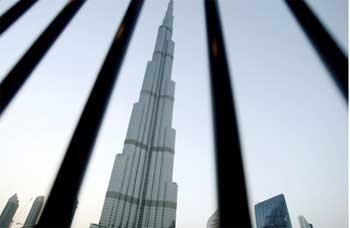 Emiratis ranked highest among all investors in Dubai during the first quarter of 2014, in terms of the value of investments, with Indians being the largest number of foreign investors.

Investments in Dubai’s real estate sector totalled Dh35 billion ($9.53 billion) during the first quarter of 2014, a 57 per cent increase over the same period last year, the Dubai Land Department ( DLD ) has announced.

The agency said the number of investors also rose significantly in the same period, with 13,279 individuals making transactions compared to the 7,339 in the first three months of last year – an increase of 81 percent, according to a report in Zawiya website.

A total of 9,602 international investors from outside the Arab world made transactions worth over Dh20 billion. Indians were at the top spot for international investment, both in terms of the number of investors (2,414) and the amount of expenditure (Dh5.895 billion). British citizens were ranked in second place making Dh3.145 billion worth of investments, followed by Pakistanis in third place with investments totaling Dh2.410 billion, the report said.