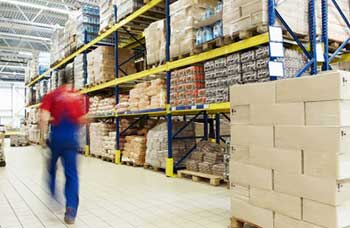 Saudi Arabia is importing 80 per cent of its food products while the remaining 20 per cent is produced within the kingdom, a report said.

Qatar claims the top spot among the GCC countries for dependence on imports at 97 per cent, while Bahrain is in the second place at 92 per cent, followed by Kuwait (91 per cent), and the UAE and Oman at 89 per cent each, the report said.

Tunisia: “Tunisie Valeurs” to turn into merchant bank by end 2019

Tunisia: Euro-Cycles improves its turnover by 30% in 2019