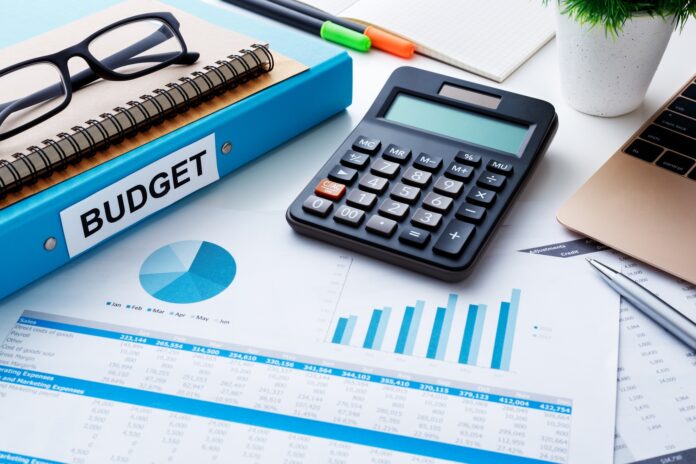 Tunisia’s budget deficit until the end of July is already well above (+34%) the deficit forecast for the whole of 2020.

As evidenced by the provisional results of the implementation of the state budget at the end of July 2020, this worsening of the budget deficit in Tunisia is the result of a sharp decline in tax revenues and the continuation of the (sharp) rise in expenditure related to both civil servants’ salaries and debt.

Tax revenues from income taxes decreased by 2.8% to 5 billion dinars, including 3.3 billion dinars in taxes on wages and salaries (+4.1%).

Tax revenues from customs duties dropped by 12.6% to 649.8 million dinars.

Beyond the delays in collection due to the health crisis and lockdown, these declines are fundamentally explained by the collapse of economic activity in the first half of the year and the fall in consumption and foreign trade.

The total expenditure of the State was 21.3 billion dinars at the end of last July, compared to 21 billion one year earlier (+1.5%).

In fact, it is the resistance to the decline in wage expenditures that increased by +13.3% to reach 11.15 billion dinars and representing 77.5% of total operating expenses of the State.

These two items of expenditure accounted for 80% of the State’s total operating expenditure this year, which is behind the continued growth in public expenditure.

If this trend continues, total state spending is well on its way to representing nearly 38.8% of GDP and wages more than 18% of GDP at the end of the current year.

As for the budget deficit, it should be close to 10% of GDP.

There is no democracy without economic development, and vice versa!