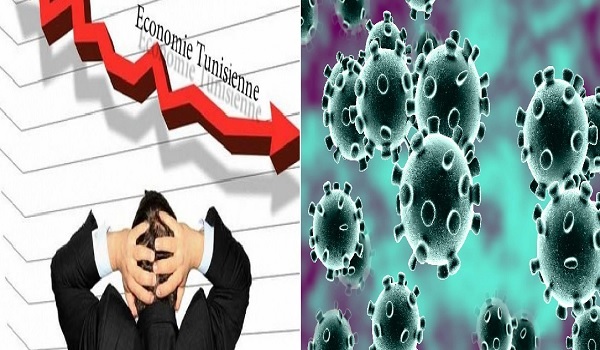 The coronavirus health crisis has led to a slowdown in the rate of growth of expat remittances.

According to the daily monetary and financial indicators of the Central Bank of Tunisia (BCT), these remittances totaled 3.84 billion dinars until September 10, compared to 3.56 billion on the same date in 2019, posting an increase of 7.9% (or +280 million dinars).

In euros, these flows represent the equivalent of €1.12 billion, compared with €1.2 billion a year earlier.