HomeAfricaForeign Minister Steinmeier on the crash of a Russian passenger plane in...
Africa 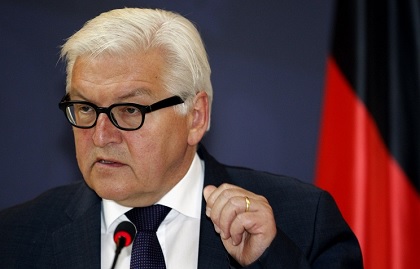 Foreign Minister Frank-Walter Steinmeier issued the following statement in Berlin on Saturday (31October) on the crash of a Russian passenger plane in Egypt: I was greatly shocked and saddened to learn of the crash of a Russian passenger plane in Egypt‘s Sinai peninsula, which appears to have claimed the lives of more than 200people. Our thoughts are now with all those who have lost their loved ones so suddenly as a result of this terrible tragedy. I would like to express my sincere condolences to the entire Russian people at this difficult time.