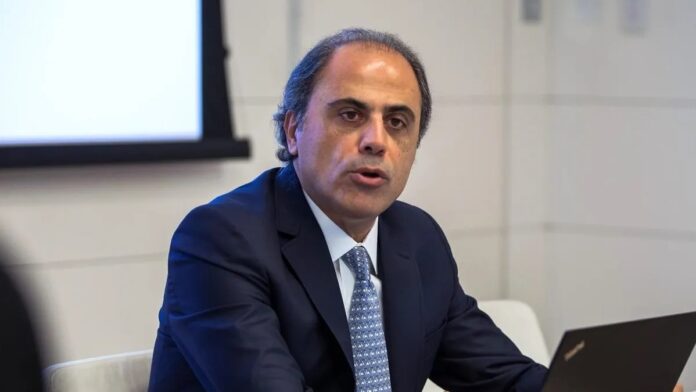 Technical discussions between the International Monetary Fund (IMF) and the Tunisian authorities are underway to consider launching a new financing programme for Tunisia, Director of the Middle East and Central Asia Department at the IMF Jihad Azour said Monday.

The discussions focus on defining the country’s priorities, the challenges to be met and the reforms to be implemented in order to overcome the current crisis in the country,” he added.

Azour was speaking by VTC as part of a training session organised by the IMF in the Jordanian capital Amman for representatives of Arab media outlets, from November 14 to 16.

During his speech, he noted that the programmes launched by the IMF to help countries are a single step among many. “This kind of programmes must be accompanied by country’s actions, including social protection programmes, as part of a global approach to preserve the economic sustainability of countries,” he further said.

In the case of Tunisia, the country has several assets that it should capitalise on, including human resources, proximity to Europe and the presence of an active private sector.

“It is recommended to give more chances and opportunities to entrepreneurs, to lay the foundations of a competitive environment for the private sector and to invest more in the technological sectors,” he indicated.

Azour recalled that the IMF has always been keen to stand by Tunisia and to provide it with all the necessary support.

The Central Bank of Tunisia (BCT) had recently announced that the Tunisian economic and financial authorities, represented by BCT Governor Marouane El Abassi, Minister of Economy and Planning Samir Saied and Finance Minister Sihem Nemssia, met remotely with a delegation of the IMF, led by Jihad Azour, on Thursday, November 4.

The meeting addressed economic and monetary developments in Tunisia and the economic reforms outlined by the Tunisian authorities and which could be supported by international partners, particularly the IMF, following an official request made by the Prime Minister to the Managing Director of the Fund.

Tunisia: investments projects worth over 5 MTD up 71.2%

Tunisia: 105 liters of mineral water per person per year