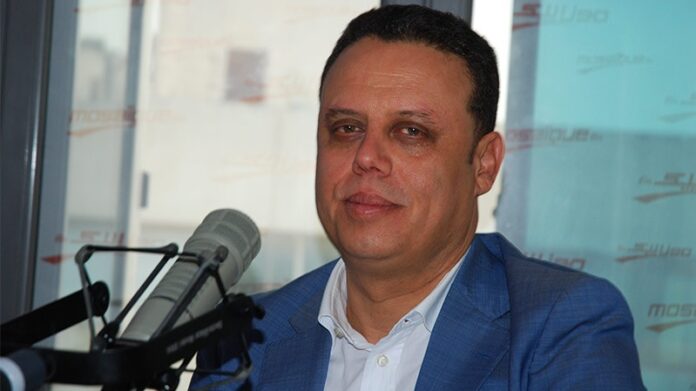 Echaab leader Haykel Mekki stressed the need to amend the 2014 Constitution, saying the time has come for “bolder” decisions.

He added, Wednesday on Mosaic fm, that the Constitution is not a “sacred text”, saying he is surprised by the position of some parties hostile to its revision. He banned any return to Parliament, stressing that no political stability is possible under the empire of the 2014 Constitution, tailored to the wishes of the Muslim Brotherhood, of which Tunisia cannot remain hostage ”, he added. he said.

He also affirmed that the referendum is the ultimate in democracy to express the popular will, however calling on the President of the Republic to deign to listen to his critics and opponents of the decisions of July 25, because he is the president of all Tunisians, according to him.

Mekki added that “we consider the referendum as the gateway to major reforms since the people are the custodians of sovereignty, apostrophic Kais Saied in these terms:” The future of Tunisia is not your business only, but that of all Tunisians ”.

He also stressed that the Echaab movement believes that there is no stability in Tunisia in the absence of real revisions, relating to the system of power, and the establishment of a provisional system of organization of powers in parallel with the suspension of the application of the Constitution, the revision of the electoral system and the organization of early legislative elections.

Tunisia: budget deficit to be cut to 4.9%, indebtedness to less...

Stakeholders call for accelerated implementation of infrastructure in Africa