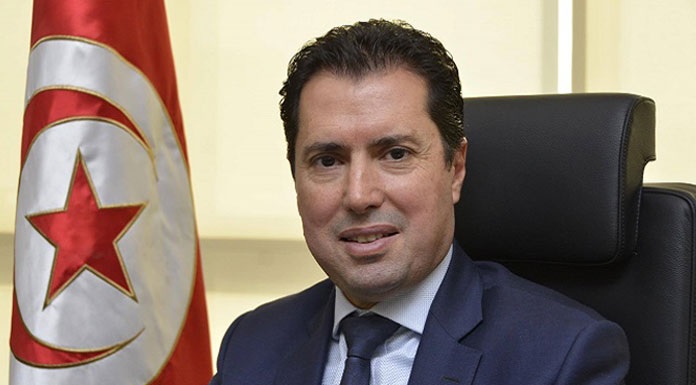 A workshop was organized this Thursday, July 11, 2019 in Tunis, on the launch of the energy sector reform plan in Tunisia, “TUNEREP”, in the presence of Minister of Industry and SMEs, Slim Feriani as well as several senior executives and experts in the field of energy.

Speaking at this workshop, Feriani spoke about the importance of the energy sector in Tunisia and its strong contribution to the Tunisian economy.

He underlined the fact that the government of Youssef Chahed has given top priority to this sector which is a key factor for the growth of local and foreign investments.

Experts in the field of energy presented the TUNUREP project, which is funded with $ 3.8 million through a grant from the Deauville Partnership Transition Fund and managed by the OPEC Fund for Development international organization (OFID).

The program is part of the state’s desire to reform the energy sector. It aims to support Tunisia in creating the proper conditions for restructuring the energy sector and to define a global vision to achieve the long-term objectives of the energy transition.

According to the energy experts, this project has many fundamental objectives, including the establishment of strategic guidelines for the entire energy sector and the restructuring axes of the main institutions of the sector which are defined on the basis of a thorough diagnosis and in consultation with the key players.

It is also a question of launching a new approach and evaluation tools related to the load curve and its future evolution, which are defined and installed to optimize the planning of the investments in the means of electrical production and the management of the load curve by STEG…

It should be noted that the energy landscape in Tunisia has been marked in the last decade by a drop in hydrocarbon production, a continuous growth in energy demand and an increase in energy imports.

For the Minister of Industry and SMEs, the TUNEREP project is necessary in view of the structural energy deficit which reached 52% in 2018. It complements the reforms already

undertaken in the sector in particular, the measures taken at the outcome of the national energy dialogue launched by the Prime Minister last May.

He added that the main issues of this project are the transition and energy security.

The structural energy deficit could reach 73% in 2030, if domestic resources stagnate and energy demand follows current trends, according to data from the Ministry of Industry.

It could even reach 87% if, however, resources fall by an average of 5% per year.

This situation will pose a real problem of energy dependence that will result in a significant risk of supply security in the medium and long term, according to the same source.

Tunisia: Africa’s 2nd largest slaughterhouse to start production in 2016 in...