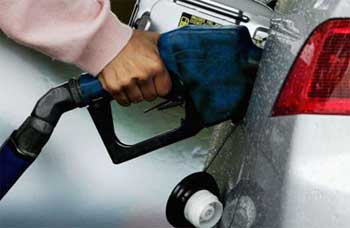 Many industries in Saudi Arabia have been hit by a severe shortage of diesel, said a report.

Several bakeries that have been affected by diesel supply shortages are facing closure, while the transport and agricultural sectors have also been hit hard by the crisis, said the Arab News report.

A top bakery in the eastern part of Jeddah has not produced bread supplies in three days, while finding diesel has been no easy task for truck drivers in Jeddah, it said.

The shortage has been confirmed by several petrol pump workers in Jeddah, even as the price of diesel has been surging over the past couple of weeks.

“We have to wait at least two hours in the queue before we can get out of the station,” Mohammed Choudhry, a truck driver who fills up every other day, was quoted as saying.

The crisis is not confined to Jeddah, but has also spread to Makkah, Taif and Riyadh, he added.

Several agriculture farms that need diesel for water pumps at farms have also been affected. Farms have to wait for supplies to be delivered, making the problem worse for this sector, the report added.

General Electric to carry out projects in Tunisia