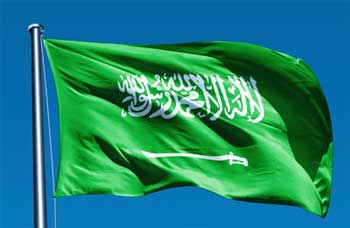 Saudi Arabia’s Labour Ministry has finalised a draft law that allows expats to transfer their sponsorship onto new employers without the permission of their current sponsors under certain conditions, a report said.

One of the conditions under which a transfer can be sought is if the previous sponsor failed to pay the worker’s salary or delayed its payment for three months continuously, said the Arab News report.

The new transfer of service law, which has been published on the ministry’s website (http://www.ma3an.gov.sa), said such transfer are also allowed if the worker had a labor dispute with the sponsor and the latter failed to attend the two labor court sessions without any legitimate reason, said the report.

The draft law has been put up on the website to initiate discussions and allow businessmen, ordinary citizens and expat to give their opinions, said an official.

Meanwhile, Ahmed Al-Humaidan, deputy minister for labor policies, said a working team has been constituted to conduct more studies on the draft law that restricts the stay of expats in the kingdom in order to propose alternatives and other solutions by the first quarter of the coming Hijri year.

Many companies and employers had objected to the move restricting expats’ period of stay in the Kingdom to a maximum of eight years and discouraging them from bringing their families, saying it would negatively affect their businesses, the report said.