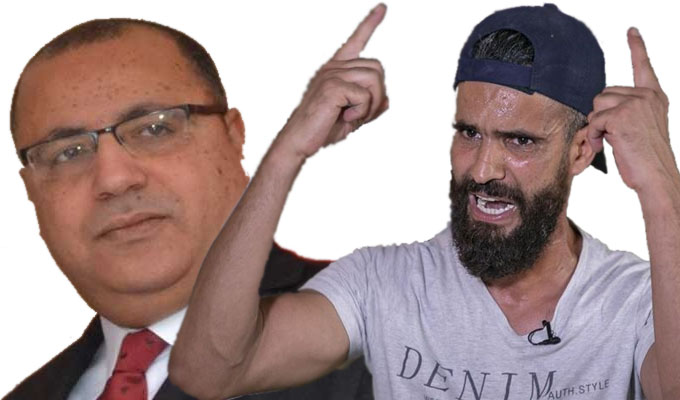 The Shell Company has decided to close the Hannibal gas treatment plant in Sfax following protests by employees of the subcontractor, a reliable source confirmed to AfricanManager on Wednesday, September 23.

According to the same source, the daily gas losses following this closure are estimated at 1.5 million cubic meters of gas, which would have to be used by the Tunisian Electricity and Gas Company (STEG) for electricity generation and gas supplies to its subscribers (households and businesses).

Already, the financial situation of STEG is very difficult and requires the implementation of urgent measures to avoid the risk of a suspension of payments and the negative consequences that this could have on the company.

The reasons for this deterioration of STEG’s financial situation are the failure to implement the decision to cover the deficit in its net income, which has generated a cumulative overdraft of 1,937 million dinars (MD).

This situation is aggravated by the liquidity crisis, particularly in foreign currencies, and the erosion of foreign exchange reserves.

Added to this is the fall in the company’s equity, from 1,537 MD in 2011 to 1,000 MD at the end of June 2018, which has negatively impacted the financial indicators required by banks whose solvency and level of equity (the minimum threshold of equity capital) is set at 1,000 MD.

Is this the end of the El-Kamour crisis?

The same source told Africanmanager that Prime Minister Hichem Mechichi has ordered to apply all the provisions of the El-Kamour agreement, and this by receiving, on Wednesday, September 23, 2020, the CEO of the Tunisian Company of Petroleum Activities (ETAP) and the Governor of Tataouine.

The implementation of this agreement is the main claim of the open sit-in organized by a group of unemployed, which caused the near-complete interruption of oil and gas production in this region, as the Ministry of Energy, Mines and Energy Transition had noted.

This protest saw in particular the closure by protesters of El Kamour, located in the governorate of Tataouine, of the hydrocarbon pumping station since last July in protest against the non-application of the agreement signed in June 2017.

It was the government of Youssef Chahed and representatives of El Kamour who had signed that agreement.

It should be noted that these developments are taking place in a very critical economic situation, when the state is under an urgent obligation to bail out its coffers.

Several Tunisian economists sounded the alarm in the face of this situation which could trigger an unprecedented social crisis!

The halt in production of oil and gas fields in southern Tunisia due to the sit-in of El Kamour has further destabilized the energy balance of the country.

Tunisia has for some time been unable to pay its royalties to its energy suppliers, both at home and abroad.

Similarly, some of the country’s suppliers are threatening to stop their deliveries and take legal action in the courts to get paid. The figures at half-mast support this observation…

Official statistics recently announced by the Ministry of Energy show that the electricity facilities are 97% dependent on natural gas at the end of May 2020.

The energy deficit reached 1.71 million tons of oil equivalent (toe), at the end of May 2020 against 2.09 million toe, during the same period of last year, an improvement of 18%, according to energy conjuncture newsletter released last July 7.