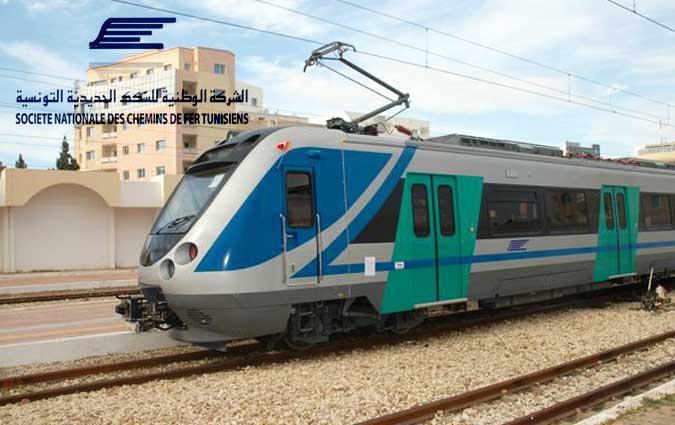 The Tunisian National Railway Company (SNCFT) has suffered losses of 20 million dinars, since the start of the lockdown period on March 23, as a result of the COVID-19 crisis.

Part of these losses (2.5 MD) is due to the total shutdown of main lines, and other losses (980 thousand dinars) are caused by the partial shutdown of suburban lines, said secretary general of the General Union of Railways under the Tunisian General Labour Union (UGTT) Laarbi Yakoubi.

Losses concerning the transport of goods and phosphates and the lines of the Sahel have reached 7 MD, in addition to the expenses of credits and wages of employees who stopped their work because of the general lockdown, Yakoubi told TAP on Wednesday.

Only 40% of the company’s employees work during the lockdown period, operating certain lines of the suburbs, while covering 3 to 5 trips per day for the transport of phosphates.

Regarding the targeted lockdown which will take place gradually, Yakoubi recommended providing means of protection and health safety for travellers and reducing the capacity of suburban lines from 500 to 300 travellers with the help of security forces to control train travel authorisations.

He ruled out the possibility of resuming main lines services; this depends on the measures that will be decided by the government for intercity transportation.