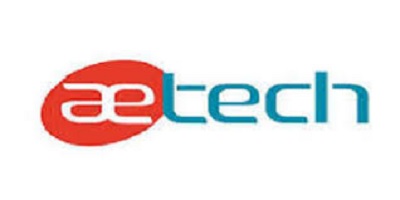 AeTECH has just published its activity indicators for the first quarter of the current year.

The integrator of information and communication technology solutions saw its operating income decline to 1.55 million dinars, against 2.85 million dinars at the end of March 2018, down 46%.

This decline, explains the company, is the result of a significant regression of the turnover of the “Distribution” activity (-59%), compared to last year, from 2.4 to 0.990 million dinars.

The “Distribution” activity contributed 64% of the overall turnover.

Operating expenses (excluding depreciation and provisions) rose from 3.35 million dinars at March 31, 2018 to 1.5 million at the end of March, recording a significant decrease of 54%. Personnel expenses decreased 37% to 357 thousand dinars in the first quarter of 2019.

At the end of the first three months of the year, the gross operating surplus stands at 2,721 dinars with a positive margin of 0.18%.

In addition, net financial expenses of AeTECH increased by 61% to reach 101 thousand dinars.

Tunisia: Mechanism to monitor financial promises of Tunisia 2020 put in...