Syphax Airlines and TUI Russia sign agreement on transportation of 50,000 tourists to Tunisia in 2022 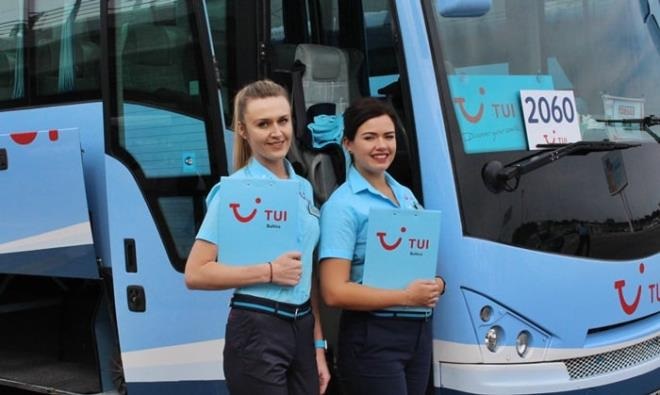 Syphax Airlines and tour operator TUI Russia signed in Moscow, Russia, an agreement on the transportation of 50,000 tourists from Russia to Tunisia in 2022, Syphax announced Monday.

Syphax Airlines also said a meeting was held with representatives of the Moscow International Airport, after which it was agreed to allow it to use the airport and its services.

The Russian working group in charge of the fight against the coronavirus has announced the return of flights to many countries, including Tunisia from November 9.

Global tour operator TUI had also announced that it plans to reschedule Tunisia among its tourist destinations from several European destinations, after a year and a half of interruption.

The TUI group is a leading global tourism company headquartered in Hanover, Germany which was founded in 1968.

Syphax Airlines is a private Tunisian company based in the international airport of Sfax-Thyna.

Founded in 2011 by Telnet CEO Mohamed Frikha, it operates flights from Sfax-Thyna airport, but also from the airports of Tunis, Monastir and Djerba.