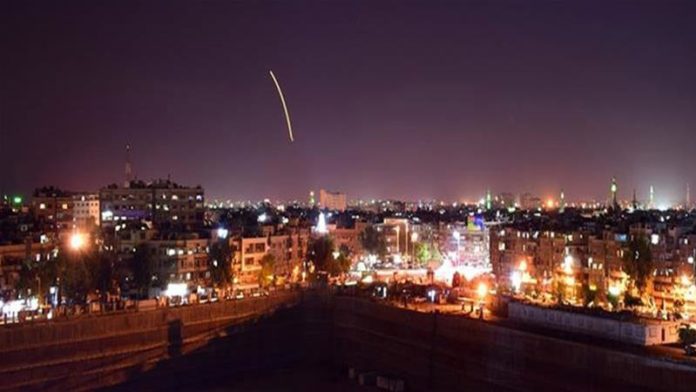 SANA added that the air defense system had intercepted “Israeli aggression” coming from Lebanese airspace, and had downed some rockets before reaching their targets.

There were no immediate reports of damage or casualties.

Lamia Ben Mahmoud: good results in 2014 and promising figures for...

Tunisia: reported investment in industry down 27% to 724 million dinars...

1st Meeting of the Specialized Technical Committee on Communication and Information...