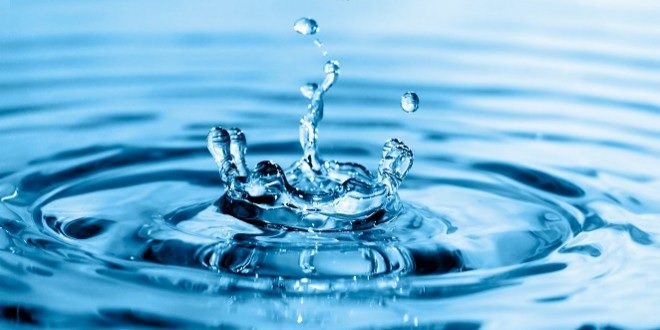 The House of People’s Representatives (ARP), Thursday, resumed its plenary dedicated to the review of the draft organic law No. 66/2019 of the Water code, submitted by the parliamentary committee on agriculture, food security, trade and related services, last June 17.

The plenary session had been adjourned on Wednesday evening, following a verbal altercation between Free Destourian Party (PDL) MP and others from the Ennahdha Movement.

The new version of the draft water code has 123 articles, 98 of which have been amended.

Describing it as “revolutionary”, some members stressed the importance of this bill in this delicate health context, marked, in particular, by repeated cuts in several regions.

MPs, like Ameur Laaryedh, for Ennahdha movement, called for urgent action to stop these water cuts. For his part, MP for Qalb Tounes, Jawher Mghirbi suggested postponing the review of this bill, to know the views of all parties.

The old water code dates back to 1975. According to experts, this version no longer meets the requirements of the current socio-economic context of Tunisia, which is suffering from water stress.

The line of water scarcity on a global scale is set at 500 m3 per person / year while the average in Tunisia does not exceed the bar of 400 m3, a figure that should, still fall by 2030, to reach 350 m3, according to global estimates.

The draft water code has been proposed by the government of Youssef Chahed since 2018. Since then, it has undergone several changes.

The adoption of the new water code, currently discussed in plenary at the ARP, would be a dangerous turning point for the country, according to Raoudha Gafraj, an expert in water resources and climate change.

Gafraj said in a post on Facebook that the new code reflects the inability of the Ministry of Agriculture, Water Resources and Fisheries to manage this sector. This expert and academic points to contradictions in the new draft code, including between the assertion of state control over water resources and the regularization of the sale of water by privates, which is according to his words, a form of privatization.

Water purification, which has been under concession since 2008, is a second example of privatization, since purified water can be re-used.

Regarding the guarantee of equal access to water and sanitation, which the draft of the new code tends to achieve, Gafraj believes it would be impossible because the costs of connecting rural settlements of less than 3000 inhabitants to the sewerage system are too expensive and unprofitable, especially since the connection projects are usually funded by international donors.

She believes, moreover, that the new draft has not addressed, in a thorough manner, the relationship between water resources and climate change, noting that the creation of a Higher Council of Water, chaired by the Prime Minister only adds to the burdens of the team at the helm of the Kasbah.

This opinion is not, however, shared by the Tunisian Forum for Economic and Social Rights (FTDES) which participated in negotiations on the draft of the new water code.

The forum had initially criticized the version submitted to the ARP, believing that it reflects a tendency towards the commodification of water and a willingness by its authors to comply with the requirements of international donors.

He then considered that the draft approved by the Committee on Agriculture, is a first step on the road to achieving sustainability of resources and water justice.

The Department of Environmental Justice of the Forum expressed, last June, its satisfaction with the content of the new draft that corresponds to its vision of improving water services and preservation of this national wealth on which depend the national sovereignty and social peace.

He also called to support the proposals of the committee on the abolition of the system of hydraulic groups and the establishment of the obligation to establish equality between cities and rural areas in terms of sanitation services.

He expressed the hope to see a change in water and agricultural policies in accordance with the new proposals, hoping that the funds necessary for this change are mobilized so that the new code does not remain dead letters.

One and a half million Tunisians paid a bribe in 2020