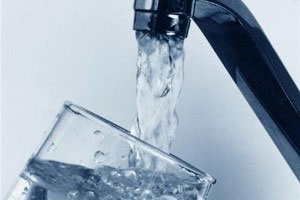 Nearly 194 families will be connected to the drinking water network in 2015 in the governorate of Manouba, reads a report of the Regional Commissioner for Agricultural Development (CRDA).

The report indicates that this project will consolidate those being implemented for the benefit of 385 families in the localities of Enfidh (Borj El Amri), Rabta (El Battane) and Nadhour (Tebourba) at a cost of 2.4 MTD.

22 Similar projects have been implemented in the region since 2013 with an investment of 8.9 MD, according to the report. Nearly 2,636 families have been concerned.

Furthermore, the report stresses that maintenance work on the drinking water network are planned in 7 localities in the governorate of Manouba, which will improve drinking water supply services for 593 families .

Nationalisation debate rages on in SA

Tunisia: Dinar appreciates by 4.5% against the Dollar