Tunisia: 10 strong measures to revive the economy in 2018 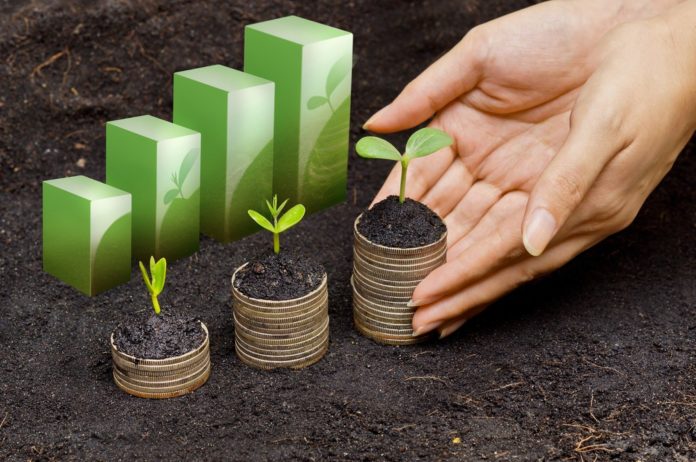 The 6th edition of the Tunisia Investment Forum (TIF 2017) which is held on November 9 and 10 in Tunis, under the theme “New Tunisia, new Economic Vision” was opened by Prime Minister Youssef Chahed, in the presence of 1,500 participants, including no less than 7001 foreign investors from 70 countries as well as officials, experts and representatives of international organizations.

This forum will discuss the business climate and investment opportunities in Tunisia, and will see the holding of B2B sessions between Tunisian and foreign businessmen in order to establish partnerships and launch investment projects in Tunisia.

In his remarks, the Prime Minister said the revival of the economy is a new vision of the role of the State in development, through the implementation of participatory strategies that contribute to the economic actors of the private sector and to prioritize productive activities with high export potential.

He underlined, in the same framework, that the economic recovery program recently announced by the government is based on four dimensions including institution, export, regions and new technologies.

He also indicated that the government is preparing to study a number of projects with a total investment of around 5,200 million dinars, which will be implemented over the next three years in the form of a partnership between the public and private sectors.

In addition to this investment plan, Chahed announced the revision of the currency legislation, noting that the draft law regulating this issue was sent to the House of People’s Representatives (HPR) two weeks ago.

It was also decided to revise the system of administrative licenses. This measure is part of the fight against excessive bureaucracy, according to him.

Youssef Chahed also said that government initiatives to revive the economy and stimulate growth are around 10 points, namely raising barriers to investment, improving SME financing, preparing an exceptional national program of export support and putting in place an ambitious program of development in the regions with the priority of strengthening infrastructure and implementing a new approach for major projects.

This will be done, according to the PM, through the preparation of a master plan for the projects to be carried out under a public-private partnership, in addition to a national plan combining highways, industrial zones and technological centers.

Youssef Chahed also announced the establishment of a separation mechanism support plan in spin-off institutions, based on projects of major public or private economic groups and strengthening and restructuring project promoter support networks.

The Prime Minister has, on another hand, indicated that the government will reach the necessary consensus in the same spirit as the budget law, which is based mainly on tax justice and the fight against evasion and smuggling.