Tunisia: 7 hotels shut down in Mahdia 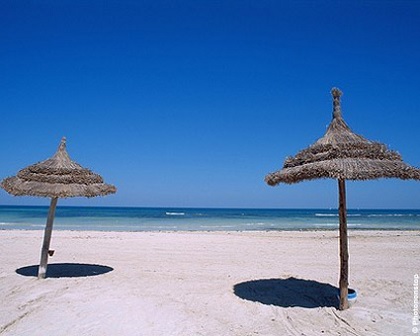 Seven hotels out of 20 in the Governorate of Mahdia have shut down, the local tourism delegate in Mahdia said in a statement to Jawhara FM on Tuesday.

He added that 500 employees working in the tourism sector are currently laid off, and this after the terrorist attack on a hotel in Sousse.

On another hand, he said the number of visitors was around 6,739 people including 3,879 foreign tourists in October 2015, down 65% compared to the same period of the last year.