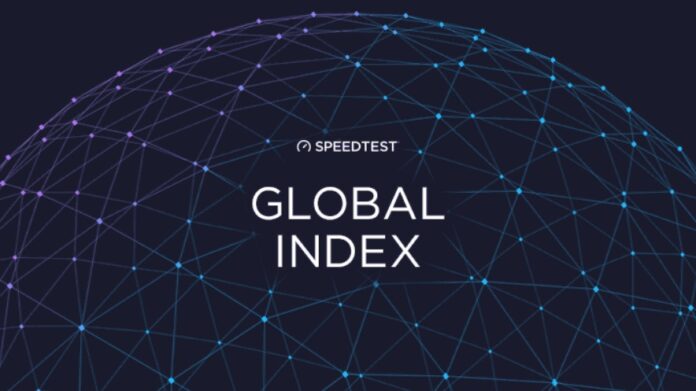 Tunisia was ranked 75th out of 140 countries in the latest Speedtest Global Index monthly publication on mobile broadband speeds in March 2021. The country slipped five positions between February and March 2021.

Tunisia recorded an average download speed of 23.34 Megabits per second (Mbps) placing it 11th in the Middle East and North Africa (MENA) region.

The United Arab Emirates leads the global, and regional, rankings with a measured mobile connection speed of 178.52 Mbps. It is followed by Qatar, which ranks third in the overall list, with a performance of 167.40 Mbps. Saudi Arabia also takes the podium in the MENA region, ranking fifth in the region.

Overall, the countries with the best mobile Internet speeds are the United Arab Emirates, with 178.52 Mbps, South Korea, which moves up one spot with a performance of 170.52 Mbps, and Qatar, with 16.40 Mbps.

Tunisia: dinar appreciates by 3.3% against euro, depreciates 4% against dollar