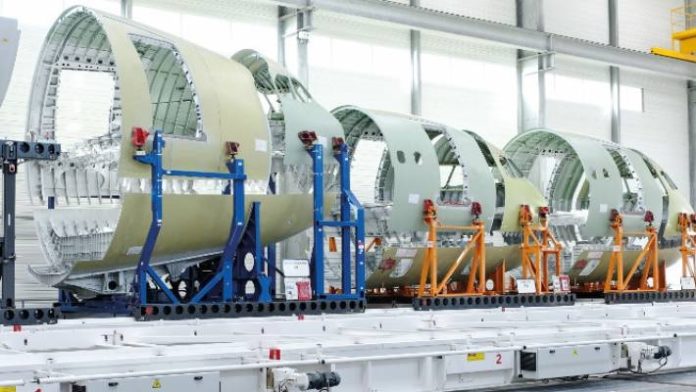 Aeronautics companies active in Tunisia are resorting to restructuring their workforce and technical unemployment, due to the unprecedented consequences of COVID-19 on air transport, announced Tuesday, the Groupement des Industries Tunisiennes Aéronautique et Spatiales (GITAS) noting that “it is for the survival of the sector”.

The GITAS, which brings together 50 aeronautical companies, is resorting to technical unemployment and has to lay off some of its staff “as little as possible”, the communication officer said, without specifying the number of agents concerned by this measure.

The group points out that the air companies “stuck” on the ground are now fighting for their survival and that the major aircraft manufacturers AIRBUS and BOEING are revising their pace downwards with unprecedented reduction plans.

“After ten years of sustained growth, we are now facing cuts of around 40%”, GITAS adds.

The companies in the sector have been able to maintain salaries for all their workers for March and for some for part of April, he says, adding that “the treasuries of member companies will not be able to pay salaries in full without being able to invoice their clients”.