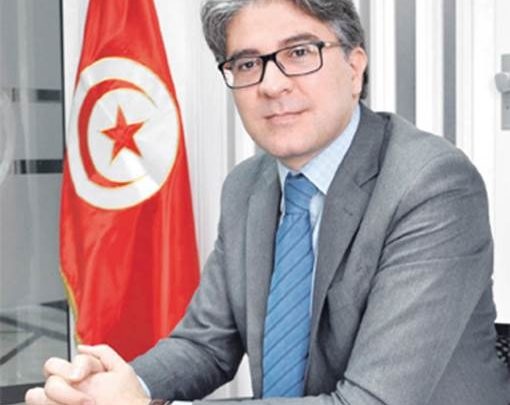 “The first draft of a sanitary protocol for Tunisian tourism has been sent to the professionals of the sector so that they can bring their proposals.

Speaking at a webinar on the theme “From Berlin to Tunis: Tourism after COVID-19” organised by the Friedrich Naumann Foundation for Freedom in partnership with Tunisia Hospitality Symposium, the Minister stressed that “to prepare for the post-COVID-19, we must provide support measures for the benefit of the tourism sector which is among the sectors most affected by the crisis. For that purpose, a small cabinet meeting will be devoted to the examination of the necessary support measures over the next 48 hours”.

He also commended the statements by the German Development Minister, Gerd Müller, who believed that holidays in Tunisia for German tourists would be possible this summer, stating that “Tunisia should be ready in terms of health and safety to receive its customers”.

For his part, the German Ambassador to Tunisia, Andreas Reinicke, considered that it is necessary “to look ahead and seek opportunity in the crisis”.

He underlined the importance of Tunisia’s tourist potential, urging the Tunisians to take advantage of the financing and cooperation programmes provided for by European cooperation and bilateral cooperation with Germany to make better use of this potential”.

For his part, Feriel Gadhoumi, Coordinator in the Ministry of Tourism and Handicrafts, said that “Tunisian tourism started well in 2020, but this trend has been interrupted because of the coronavirus crisis. It is estimated that the loss of income caused by this crisis to 6 billion dinars.

She added that “Tunisian tourism has shown a certain resilience in the face of the successive crises it has faced. But what characterises the current crisis is the great uncertainty and the blatant lack of visibility that it engenders and this is why the sectors directly affected such as tourism must be supported to be able to overcome it”.

In his speech, Markus Pillmayer, Professor at the Munich University of Applied Sciences, stated that “Tunisia is one of the most popular destinations for Germans, however, it is still too early to say whether it is possible to envisage holidays in Tunisia”.

“Travel restrictions are still in force in Germany. The easing of these restrictions will gradually take place depending on the region. Local travel will be favoured in the first instance.

Then there will probably be an opening up to neighbouring countries and then, in a next step, to the rest of the countries. This will also depend on the resumption and conditions for resuming international flights, and on the health measures taken by the countries to which Germans might travel,” he noted.

Remarks at the High-Level Meeting on the Central African Republic New...