Tunisia: agency to manage confiscated property to be set up soon 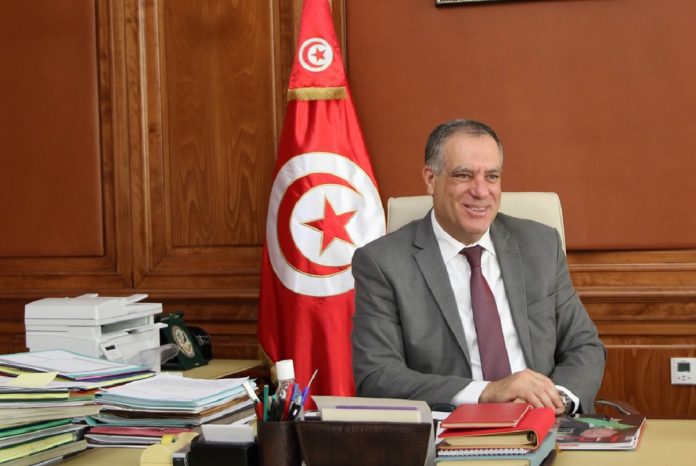 The Ministry of State Property and Land Affairs plans to set up an agency for the management of confiscated property and table a civil forfeiture bill, said Minister Ghazi Chouachi.

The agency is designed to preserve the value of assets and reuse them given the absence of a structure tasked with managing expropriated assets, he added in an interview with TAP.

Confiscation legislation is in place, including laws on illicit enrichment, fight against terrorism and suppression of money laundering.

This agency will have nothing to do with the National Commission for the Management of Confiscated or Recovered Assets and Funds ill-gotten by former president Ben Ali and his family.

Confiscation of assets of Ben Ali and relatives: a failed experience

In comments on the confiscation of ill-gotten gains of President Ben Ali and his relatives, Chaouachi said the process did not bear fruit. Companies which were making profit became a burden over the last nine years.

The commission in charge issued 2,669 confiscation orders against 114 relatives of Ben Ali but mismanagement resulted in expropriated gains becoming worthless.

Some assets declined in value as a consequence of a lack of maintenance. High costs amounting to half of the value of other assets were incurred to have them refurbished.

The government seeks to resolve the issue once and for all but some files submitted to the commission are complex and there was need to set up working teams to explore legal solutions.

Financial division judges at the anti-Terror Judicial Division need to be supported and urged to fully play their role.

On the issue of the confiscated media, namely Zitouna FM, Dar Assabah and Shems FM, the Minister recalled that it was decided to attach Radio Zitouna (35 employees) to the Tunisian Radio Corporation, pending the signature of the said decision by the Prime Minister.

As for Shams FM, he pointed out that a call for tenders was launched twice without receiving any serious offers.

He added that the debts of this radio that has a high listening share are estimated at 11 million dinars and that the state mobilizes through El Karama Holding 4MD/year, since its resources are estimated at 1 MD, because of problems related to advertising, according to him.

Concerning Dar Assabah (145 employees), Chaouachi recalled that its debts amount to 21 MD, against a reserve of land of 14 MD, hence the impossibility of honoring its debts.

A call for tenders relating to this prestigious media company was also launched twice without receiving a serious financial offer, he said, adding that a businessman offered 500 thousand dinars, then 1 million dinars, then a third offer of 1 750 thousand dinars was rejected.

The committee decided in this context to resubmit it to sale while respecting the specifications.

Tunisia: COTUNACE increases its net profit by 31% to 3.6 million...