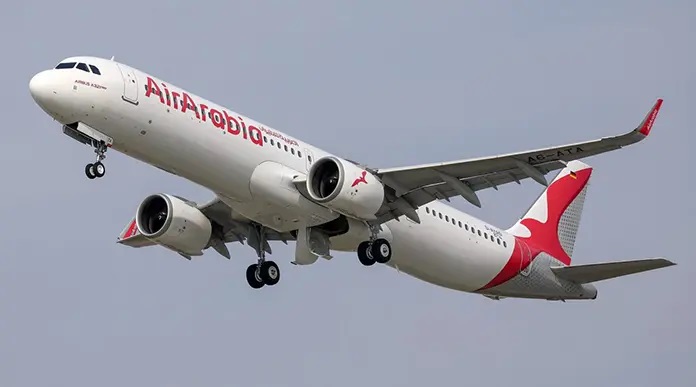 Moroccan company Air Arabia has decided to resume the operation of its regular flights Casablanca Tunis, at the end of January 2023, pending obtaining the necessary authorizations from the Tunisian authorities, the site Destination Tunisia reported Thursday, January 19.

The carrier has scheduled 4 flights per week and is awaiting confirmation from the Tunisian side.

As soon as the authorizations are obtained, the days of operation will be announced and introduced in its site and on the booking systems.

This low-cost company had obtained the operation of the air service Casablanca-Tunis in April 2019. It also operated between the Tunisian capital and Sharjah, U.A.E.

Established in 2003, Air Arabia has quickly become the leading low-cost airline in North Africa and the Middle East.

With its fleet of Airbus A320 aircraft, it serves more than 110 destinations in Europe, Africa and Asia, notably through its two subsidiaries Air Arabia Maroc and Air Arabia Egypt.

It also serves the main Moroccan cities from its hub in Casablanca. It has two other bases in Alexandria and Sharjah.

Tunisia: A big financial arm, with 5 billion TND of assets,...