HomeNewsTunisia: Air Liquide improves revenue by 4% at the end of September
News

Tunisia: Air Liquide improves revenue by 4% at the end of September 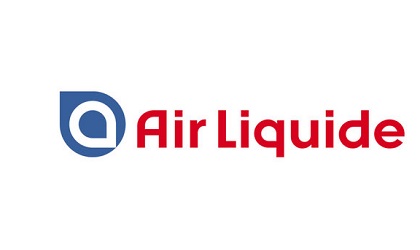 Air Liquide Tunisia has announced a turnover of 23.7 million dinars at the end of the first nine months of the year, up 4% compared to the same period in 2017.

This growth is justified by a good sales performance on the local market of 15% to 20.4 million dinars.

On the other hand, the company’s exports dropped by 34 percent to 3.3 million dinars.

Production, meanwhile, saw a slight decrease of 2% to rise at the end of September to 19,911 tons.

This decline is essentially due to a decrease in the manufacture of oxygen.

Investments in the period reached 1.67 million dinars against 1.5 million at the end of September 2017.

As for indebtedness, it stands at 4.8 million dinars against 6 million a year earlier.

Tunisia: 5 million liters of milk imported to regulate the market