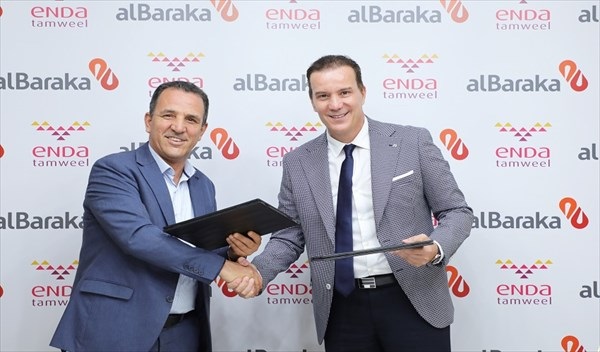 Al Baraka Bank and Enda Tamweel have signed a financing agreement worth 40 million dinars provided in the form of a loan agreement and intended to finance the activity of micro-entrepreneurs.

The agreement will allow to finance the activity and projects of the micro-entrepreneurs by granting micro-financing which will have positive effects on the creation of jobs and the durability of the companies notably in this critical economic context.

This partnership reflects the confidence that Al Baraka Bank has in microfinance institutions in general and in Enda Tamweel in particular.

The agreement also illustrates the banking sector’s commitment to be a major ally for the improvement of the financial and social inclusion of vulnerable populations.