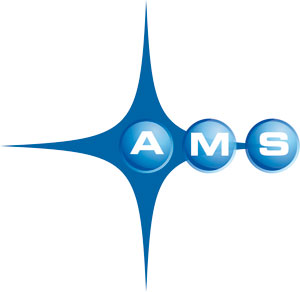 This overall decrease is explained by the decline in market demand, impacted by the country’s unfavorable economic situation and particularly the real estate sector, the sharp recovery in the parallel market for products from Turkey and China, and a lack of turnover in the 4th quarter of 2016 from government procurement (essentially from SONEDE) following the delay in notifying the AMS of these contracts, amounting to 7 MTD (renewable over 3 years).

Compared to the same period of the previous year, AMS had a turnover from public procurement of 3,144,441 TND.

This is the result of major efforts of prospecting and commercial development of several foreign markets mainly in Sub-Saharan Africa and Algeria.