HomeNewsTunisia to join COMESA, a market that will weigh $ 6,000 Billion!
News

Tunisia to join COMESA, a market that will weigh $ 6,000 Billion! 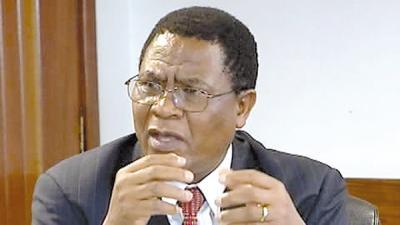 The official, currently in Tunisia as membership talks are set to start, said trade exceeded $4.5 tr and is expected to hover around $6 tr to $7 tr in the coming years, well beyond the $3 tr figure put forward for 2025 by the McKinsey Global Institute.

The 19-member market is open to more African countries, Sindiso Ndema Ngwenya further said. Talks with Algeria are underway on the way to achieving African complementarity.

Tunisia’s COMESA membership bid was approved in October 2016 at the 19th Heads of State and Government Summit as it meets the criteria of neighborhood given its border with Libya, a member since 2006.

Tunisia: some 42 companies to take part in “Gulfood”

Tunisia: coronavirus could cause economy to lose 0.5% growth