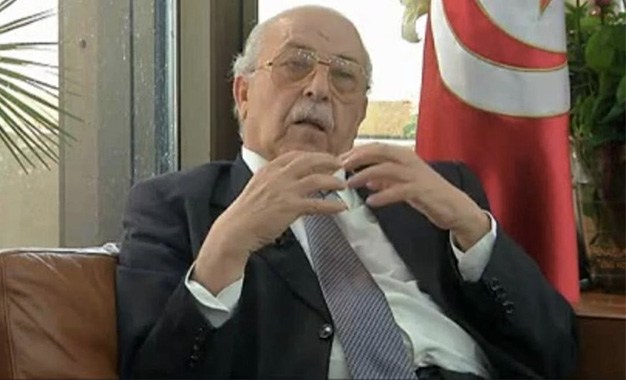 Governor of the Central Bank of Tunisia (BCT), Chedly Ayari, announced a slight improvement in key economic indicators; even the beginnings of an economic recovery.

“The trend is positive and things are improving … this will be reflected in the figures that we will publish soon,” Ayari told reporters, on the sidelines of the Entrepreneurship Forum held on Thursday, November 16, 2017, on the initiative of the Arab Institute of Business Managers (IACE).

He pointed out that the Central Bank is stepping up efforts to avoid a slippage in the trade deficit by encouraging public and private banks not to finance imports and thereby encourage them to finance SMEs.

Speaking about the situation of the Tunisian dinar, Chedly Ayari said its disruption is not peculiar and is related to the state of the country’s economy, including trade, demand on the currency to finance the trade deficit, imports and commercial transactions.

“The currency depends on several economic, commercial and financial factors that mark the country in a specific period,” said Chedly Ayari, adding that the deficit is financed by the currency, which in turn will come only through the resumption of imports and investment, factors determining the recovery of the value of the dinar, according to him.

Without mentioning any figures, the governor of the BCT said the deterioration of the trade deficit is becoming more important today, one of the reasons which pushed the Central Bank, according to him, to take, in coordination with the Ministry of Commerce, a set of measures, the most important of which is to make it difficult to grant authorizations for the import of certain products considered as non-priority.

He also announced that the BCT is preparing to set up a research laboratory dedicated to the study of Blockchain technology, stressing however that this project is currently only an idea and that the work is currently focused on study of the feasibility and areas of intervention of this post-internet technology, according to his statements.

He estimated that this new technology far exceeds the issue of electronic banking and will reduce not only the cost but also the waiting times. “It’s a new technological dynamic stronger than the internet,” he said.

Ayari has in the same context indicated that the BCT is invited to organize an African summit on the Blockchain.

“We will discuss with “Paris Europlace” the possibility of organizing in Tunisia, and for the first time in Africa, an African summit on the Blockchain,” said Ayari, without mentioning the date of the holding of this Summit.

However, he said that despite the importance of this technology, the BCT aims to further develop modern financial technologies such as cashless, e-commerce, e-payment: “We want to focus on new financial techniques “, he said.

Nigeria: 12 heads of state, 900 delegates for WEF on Africa