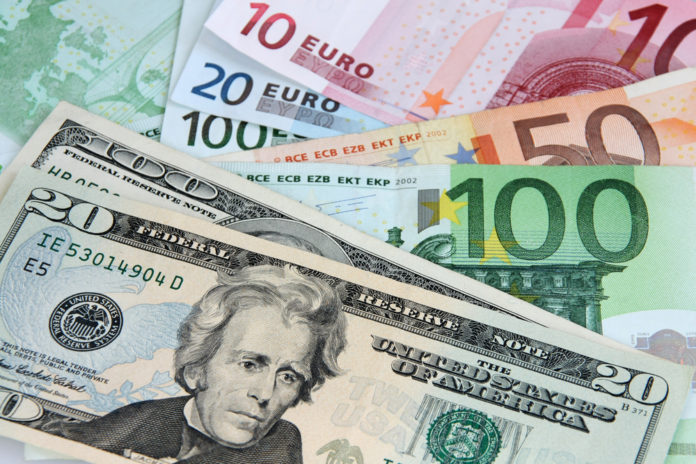 The Central Bank of Tunisia (BCT) has just released its annual financial statements for the year 2020. These statements show a net profit of 621.7 million dinars, against 1 billion dinars in 2019, a decline of 40%.

In 2020, the total income reached 961.6 million dinars, against 1.45 billion dinars in 2019, down 34%, following the sharp decline in income from intervention operations on the money market.

The latter remaining the most important item in the statement of income, the income from refinancing operations, whose weight in the total income of the Bank stood at 82.9%, reached 797.3 million dinars at the end of December 2020 against 1.2 billion dinars a year earlier, a notable decline of 404.5 million.

This item includes, for the most part, interest earned under the interventions of the Central Bank on the money market through tenders, which totaled 361.7 million dinars at the close of the year 2020 against 542.5 million for the corresponding period of the previous year, a decline of 180.8 MDT or -33.3%

The income generated on the 24-hour loan facilities showed a pronounced decline having peaked 196.3 million dinars, from one end of the year to another, reflecting the less and less important recourse of banks to these operations due to the decline of their liquidity needs.

The expenses of manufacturing bills and coins totaled 51.6 million dinars at the close of the year 2020 against 6.6 million under the previous year.

These expenses are related to the bills of 10 dinars and 20 dinars, as well as the coins of 1 dinar and 200 millimes.

In view of its exposure to various risks and under the principle of prudence, the BCT has constituted, for the year 2020, provisions for risks and expenses for a total amount of 49.4 million dinars, against 120.8 million a year earlier.