HomeFeatured NewsTunisia: "We will go and negotiate with IMF our own reform program"
Featured News 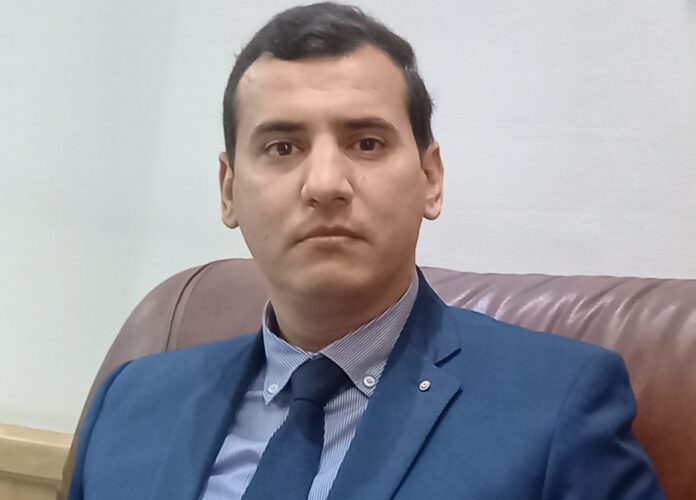 The government team in charge of negotiating the relaunch of financial cooperation with the IMF should fly to Washington. It will include the Governor of the BCT Marouane El Abassi, the Super-Minister of Finance and International Cooperation, and Advisor to the Prime Minister Abdessalem Abbassi.

A senior IMF official had told Reuters on April 7 “Tunisia has not yet asked for a new financing program from the International Monetary Fund (IMF). PM’s Adviser Abbassi replied, telling Africanmanager, “we have the letter of request, since last week, to initiate negotiations with the IMF.

When we ask him on which basis the Tunisian government intends to negotiate the resumption of financial assistance. And if this would be based on the points raised in the last report of the IMF, Abdessalem Abbassi still indicates that “we have prepared a draft program that will be presented in Washington. It includes the axes of reform that the government intends to undertake.

– This time, it is our own program

Mechichi’s advisor added, however, “this time, it is our own program that we intend to present to the IMF board, and not this donor which has asked for specific points to undertake. We have our vision of what needs to be done. That vision is certainly, in many respects, in line with that of the IMF and its recommendations,” as described in the closing document of the Article IV consultation. We will come back to that reform program in more detail, but its philosophy seems to be based on the idea of reviving growth, one that could be the miracle cure for all the bad ratios that scare donors, such as the wage bill or the debt.

It seems, therefore, that the Mechichi’s government, which is well aware of the political risks of a direct alignment with IMF requirements that are not always positively interpreted by its social partners, has found a way to please everyone. This is while taking the initiative to concoct its own reform program that would give a positive signal to donors and reassure its main socio-economic partner that is the UGTT.

Hichem Mechichi and his team of negotiators, who will not have the luxury of returning empty-handed from Washington, are therefore taking over the economic and financial reforms. They seem to be operating in a different way from the IMF, which is attached to painful recipes, whose economic impact could have serious consequences.

– A return to negotiations not without risk, but optimism remains

The resumption of negotiations between Tunisia and the IMF coincides with the release by the IMF of the latest figures of its “World Economic Outlook” for April 2021. And the figures for Tunisia do not seem to be of much help to the team of negotiators, even if they suggest a beginning of recovery.

Abdessalem Abbassi remains optimistic, however, about a positive conclusion of negotiations with the IMF. These negotiations will allow Tunisia to raise financial resources in foreign currency, generally estimated at the equivalent of TND 13 billion. Hichem Mechichi’s Adviser explains this optimism by “the ambitious program that we will defend. That program is not only of the government, but also enjoys consensus from the socio-economic partners, because set up in consultation with them.