HomeNewsTunisia: buyer of Zitouna bank and Takaful will be known in July...
News

Tunisia: buyer of Zitouna bank and Takaful will be known in July 2018 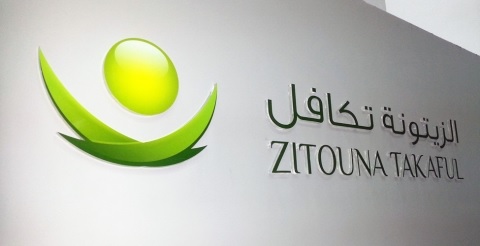 The assistance mission of the Tunisian State Holding, which is responsible for the sale of the companies confiscated from the families of the former regime, for the sale of Zitouna bank with its Islamic insurance subsidiary Zitouna Takaful had began last December, continues and could know a serious boost.

According to our information, Al Karama has already changed its deadlines for the sale of these two financial institutions. It is expected that the entire sales process will end in July 2018, by which time we should know the identity of the final buyer.

For its part, the Zitouna Takaful posted a net profit of 2.490 MD in the same year. The Islamic insurance company will have more than doubled its result compared to 1.054 MD in 2015.

This, in connection with the high level of imports which have been on an upward trend in recent years, reaching 12.8 billion dinars in 2017.

As we can see, in this INS paper, the mechanical and electrical industries have saved the export.

But it is also the consumer goods (purple color), 2nd largest import after the essential raw materials and semi-products that have always negatively impacted the trade balance.

The BCT concluded, in its latest analysis of foreign trade for the 2017 fiscal year, that “in a context marked by sluggish growth, the chronic deterioration in the trade balance could have a considerable impact on the sustainability of the country’s external debt.

Clear exchange effect on import more than on export

At the end of 2017, the trade deficit of resident companies (from the exchange perspective) widened by 4.3 billion dinars compared to 2016 to 22.5 billion dinars. This situation significantly impacted the level of foreign currency reserves and consequently exerted strong pressure on the dinar exchange rate.

As we see elsewhere, in this document of the BCT, the exchange effect had little impact on the export, strongly impacted the import and was behind almost 50% of the negative result of 2.991 billion DT of the balance.