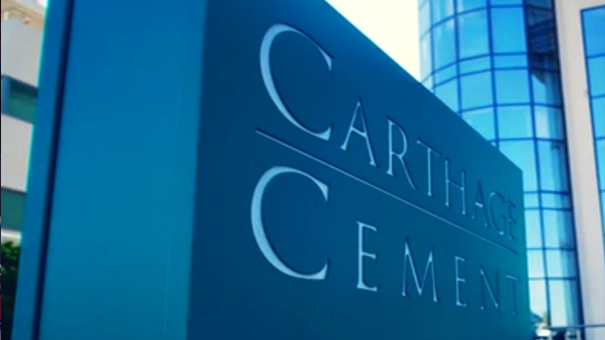 The company Carthage Cement has just published its interim financial statements closed June 30, 2022. These statements show a net profit of 15.3 million dinars, against 16.1 million in the first half of last year, down 5%.

The cement company’s revenues amounted to 168.6 million dinars, at the end of last June, against 163.8 million a year earlier, representing a growth of 3%.

As a result, the operating income came out 5.5% lower to 36.6 million dinars, compared to 38.7 million a year earlier.

Net financial expenses went up from 22 million dinars to 21 million between June 2021 and last June.

Confusion over resumption of oil export in Eastern Libya