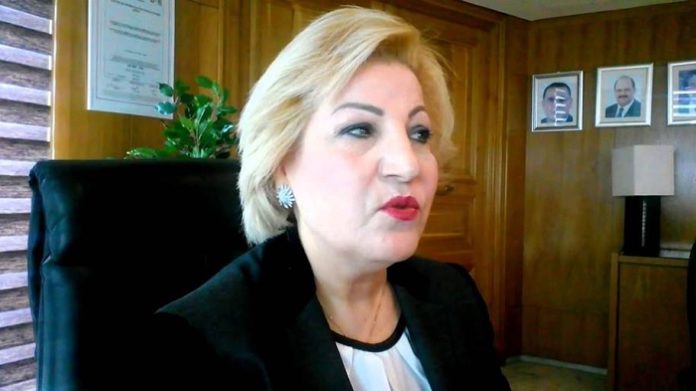 On the sidelines of the 12th session of the Tunisian-Indian Joint Commission held in New Delhi on October 30 and 31, 2017, under the chairmanship of Foreign Minister Khemaies Jhinaoui, the Export Promotion Centre, represented by its CEO Aziza Htira signed a co-operation agreement with the Indian Federation of Export Organizations.

The aim of the agreement is to boost bilateral trade and institutional co-operation through stepping up the exchange of information and expertise to identify bridges of a more fruitful partnership, a statement of CEPEX published Wednesday said.

The agreement also aims to strengthen the exchange of business delegations in both directions.

The joint working group to be established under this agreement will identify opportunities for co-operation between the two sides, said the source.

Indian companies wishing to expand to Africa, “can opt for triangular co-operation, where Tunisia would serve as a platform of production and export to the sub-Saharan markets in view of our geographical position, at the junction of Europe, Africa and the Middle East, for a dynamic industry that has all the ingredients for success and for a legislation that encourages investment, let alone foreign investment, in high added value business activities”.

On the other hand, the ten Tunisian businessmen and institutional leaders, present at the Joint Commission work, reviewed the opportunities for partnership between the two parties.

In her remarks, Htira emphasized that Tunisia is more than ever ready to diversify its export markets, where India is in a good position, to implement this strategic direction.

She reviewed all avenues of economic partnership and assured of the strong support that CEPEX will provide to foster bilateral trade relations.

For his part, member of the Managing Committee of the Federation of Indian Export Organizations (FIEO), TS Ahluwalia welcomed the Tunisian attention paid by both official and diplomatic structures and the private sector to the development of the Tunisian-Indian partnership.

Both parties expressed commitment to work on strengthening the framework that governs the partnership dynamic and to explore areas of fruitful collaboration, while preserving the interests of each party.

Tunisia: stock of grain amounts to 2 months supply (Grain Board)