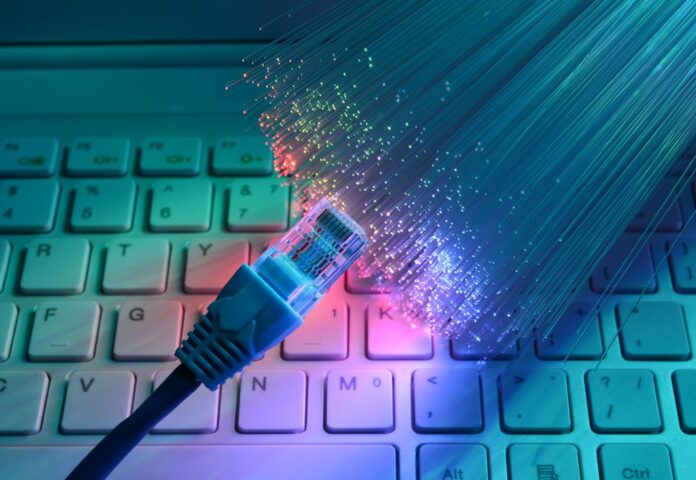 A report by Oakla Speedtest Intelligence reveals that every North African nation improved their mobile and fixed broadband speeds from Q2 2020 to Q1 2021, despite huge setbacks in the global economy.

Ookla, which describes itself as the world’s leading provider of mobile and broadband network intelligence, testing applications and technology, has delivered a report that reviews the state of internet performance in North African countries, namely Tunisia, Algeria, Egypt, Libya and Morocco, during the period mentioned above.

It further examined which mobile and fixed broadband providers in those countries had the best speeds, consistency and 4G Availability during Q1 2021. The first finding is that Morocco has the fastest mobile download speeds in North Africa, Egypt is the fastest for fixed broadband.

Analysis based on data from Speedtest Intelligence shows internet speeds varied widely across North Africa during Q1 2021, with every country except Egypt experiencing faster median mobile download speeds than fixed broadband speeds. Internet speeds over the past year — Q2 2020 to Q1 2021 — increased for both mobile and fixed broadband in every country in North Africa.

North Africa isn’t isolated in this improvement: earlier this year, Ookla partnered with the World Bank to analyze internet performance in 18 African countries during the COVID-19 pandemic. This study showed that overall internet speeds slowed during lockdowns.

Many North Africans have become mobile-first internet users as 3G and 4G performance and coverage continue to improve. From Q2 2020 to Q1 2021, every North African country (except Egypt) saw large increases in median mobile download speeds, with Libya showing the largest percentage increase (67.4%) followed by Algeria (65.1%), Morocco (10.7%), Tunisia (10.0%) and Egypt (0.1%).

While Egypt trails in mobile internet speeds, it excels for fixed broadband speeds. During Q1 2021, Egypt had the fastest median download speed over fixed broadband in North Africa at 26.58Mbps (4.82 Mbps upload). Morocco was second for download (10.01 Mbps), Libya was third (8.71 Mbps), Tunisia was fourth (6.95 Mbps) and Algeria fifth (4.09 Mbps).