Tunisia: Chronicle of an announced, but neglected disaster 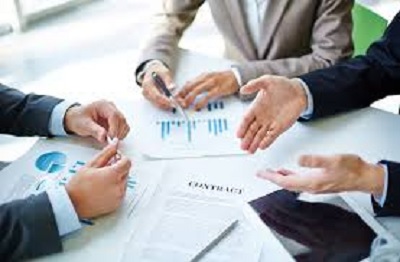 More and more young Tunisians are leaving or dreaming of leaving their country at any cost.

Sociologists believe that the causes of this phenomenon are multiple, and are mainly related to the fact that young people feel bad in their country, and do not find answers to their concerns.

During the same period, 347 agents of the security forces and armed forces settled after the Revolution in Qatar, the only country that recruits security units, said the same source.

A recent study by the US Pew Research Center concludes that 24% of Tunisians surveyed intend to leave the country in the next 5 years.

Indeed 70% of Tunisians have already collected useful information for their departure abroad, 54% of them have saved the expenses of emigration while 52% have applied for obtaining a passport or visa for this fact, notes the same source.

76% plan to leave for better job opportunities, 66% to join their family members and 79% for better education.

These figures indeed require serious reaction from the government and responsible parties, through at least the opening of a dialogue on the issue and the establishment of a comprehensive strategy to search for solutions and remedy the situation!

It is also recalled that the Organization for Economic Co-operation and Development (OECD) reported in 2017 that after the revolution, 94,000 Tunisian skills have left the country, 84% of which are in Europe.

Most of them are researchers, businessmen, doctors and academics.

According to the same source, only 7% of medical students going abroad return to Tunisia.

The reasons for this brain drain are essentially of a financial nature!

These skilled migrants are paid 5 to 10 times better abroad. In addition, the budget for scientific research has dropped, which does not encourage researchers to stay in the country.

DRC firm to invest in Namibia