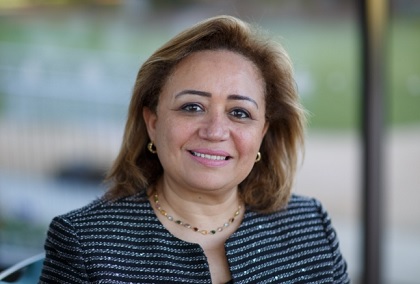 Amel Bouchamaoui, City Cars’ Chairperson of the Board of Directors, announced at the company’s Joint General Meeting held on Tuesday, June 5, 2018 at its headquarters, the launch of a new logistics center in the region of Mhamdia.

“That project should generate at its start 50 new jobs and where priority will be given to the local residents,” said the manager.

In addition to this new centre, it announced the consolidation of the company’s network with the opening of 19 new agencies by 2019 (16 agencies in 2018).

Bouchamaoui also said that the company has for years been performing well in terms of revenues and profits.

Highest ever tower to be built in Saudi Arabia