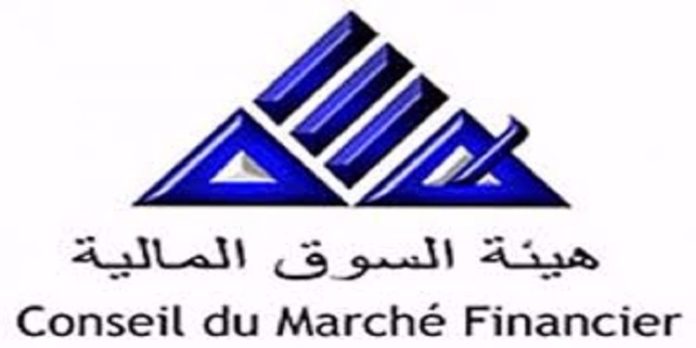 The Financial Market Council (CMF) has just announced that it has given its authorization to acquire a block of 881,684 “Société Hexabyte” shares representing 45.65% of the voting rights (i.e. 42.32% of the company’s capital) for Standard Sharing Software (3S).

The sale price was set at 7.550 dinars per share with a nominal value of 1 dinar.

“The merger with Hexabyte will enable Standard Sharing Software, which owns the Internet Service Provider (ISP) GlobalNet, to have a greater commercial clout,” the CMF said.

It added that this will also allow the two independent ISPs to resist the major operators, as evidenced by the meteoric growth in recent years of the ISP “TOPNET” which is backed by Tunisie Telecom, and which together hold nearly 65% of market share in terms of ADSL.

The second ISP, “GlobalNet”, is very far behind and holds only 15%.

The CMF also announced that it has decided to submit Standard Sharing Software to a compulsory takeover bid on the remaining capital of the Hexabyte Company, outside the block of shares subject to the acquisition request, i.e. 172,612 shares representing 8.94% of the voting rights (i.e. a share of 8.29% of the company’s capital) at a price of TND 7.550 per share.

A project to launch a public offer of purchase on the part of the purchaser of the block of shares aiming at the rest of the capital of the Hexabyte Company was submitted by the company Standard Sharing Software to the Financial Market Council on June 19, 2020.

The period of validity of the tender offer will be determined by decision of the CMF.

Arab governments urged to back small and medium-size businesses

Tunisia: growth in 2015 will be almost zero and WB forecasts...