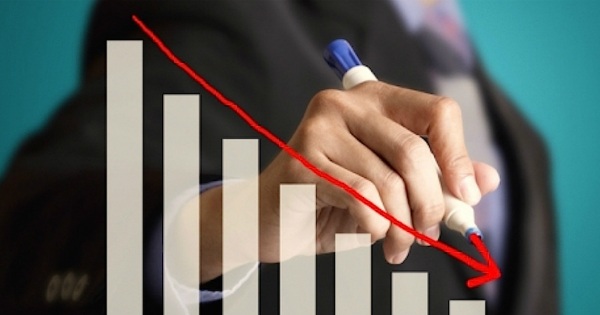 Tunisia’s current account deficit narrowed slightly during the first seven months of 2021.2 to 4.3 billion dinars (or 3.6% of GDP), compared with 4.6 billion dinars (or 4.2% of GDP) at the end of July 2020, thanks in particular to the good performance of labor income.

According to the note on economic and monetary developments and medium-term prospects, just published by the Central Bank of Tunisia (BCT), labor income (in cash), expressed in euros continued to consolidate to reach € 1,280 million (4,229 MD) at the end of July 2021, against € 1,009 million (3,333 MD) a year earlier.