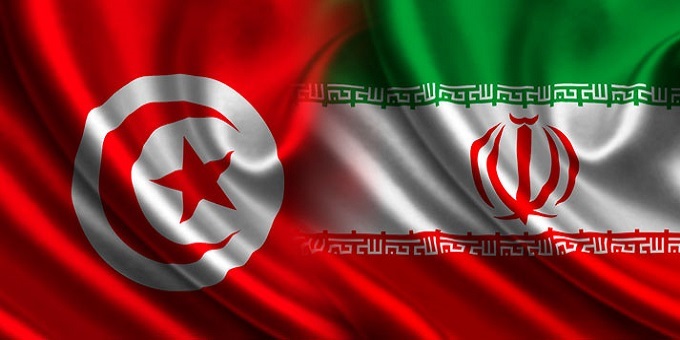 South African Foreign Minister Naledi Pandor has said he is ready to cooperate with Iran to strengthen bilateral, regional and international cooperation.

He expressed the hope of meeting him in a joint bilateral commission to discuss the development of bilateral ties.

Tunisia: Some 572,000 visitors entered the country in April

He knows all the prices by heart, but always looks for...