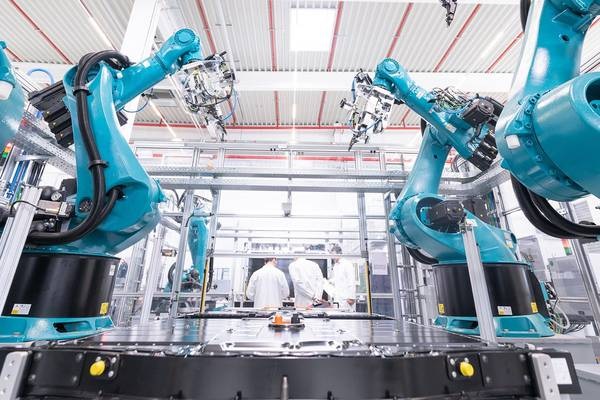 The German group Draexlmaier said Thursday the automotive components factory it has built in the industrial zone of Jemmal will officially start operations in January 2022.

The company will operate with 3500 employees between managers, engineers and workers.

The total construction cost of this unit is estimated at 120 million dinars.

The German group Draexlmaier is installed in 20 countries including Tunisia which is considered one of the most important sites of its investments.