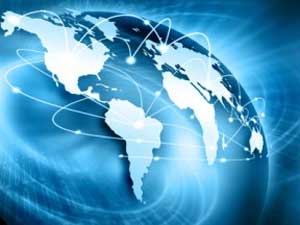 Khaled Bettaieb, Director General of “Monétique Tunisie” said “we have recorded a volume of 45.613 million dinars in electronic payment until July 31, 2015. This figure has increased by 44% compared to the same period of last year.”

By comparing the activity until July 31, 2015 with that in the same period of the previous year, the statistics of “Monétique Tunisie” showed a growth of 27% in terms of authorized transactions or 441,096 transactions.

As for the number of merchant sites, the official said it is estimated at 745.

Also according to figures released to Africanmanager, 47.8% of transactions were oriented to telecom operator (invoices and recharges); followed by STEG / SONEDE bills with 22.9% and plane tickets and bulk purchases that respectively represent 9.9% and 8.1% of the figures.

Tunisia: depreciation of dinar vis-à-vis dollar and euro in May