HomeNewsTunisia: electricity production down by 1% at end of September 2022
News 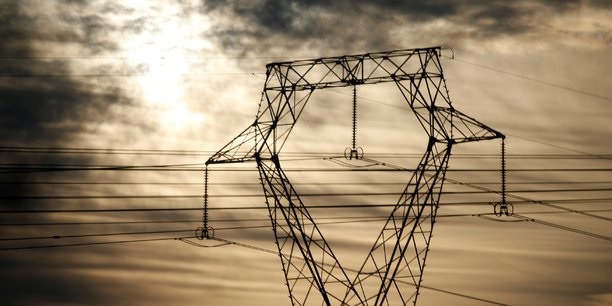 Industrial customers remain the largest consumers of electricity, accounting for 59% of total HV and MV customer demand at the end of September 2022. The majority of sectors saw an increase in sales, mainly tourism (+54%), textile and clothing industries (+9%), paper and publishing (+6%), against a decline in sales of food and tobacco industries (5%), construction materials industries (4%), as well as mining and quarrying industries (-1%).