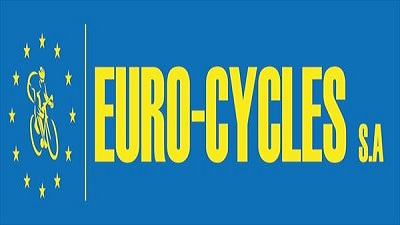 The company EURO-CYCLES said Thursday it had achieved a turnover of 83.7 million dinars in 2017, up 4% compared to 2016.
However, the fully exporting company saw its production decline by 11% year on year to 420,022 bicycles.
Investments at December 31, 2017 were in the order of 2.1 million dinars. These investments essentially correspond to the completion of building construction work and the reinforcement of the transport fleet.
As for the EURO-CYCLES Company’s bank commitments, they amounted to 14.5 million dinars at the end of December 2017, a decrease of 2% compared to the same date in 2016.