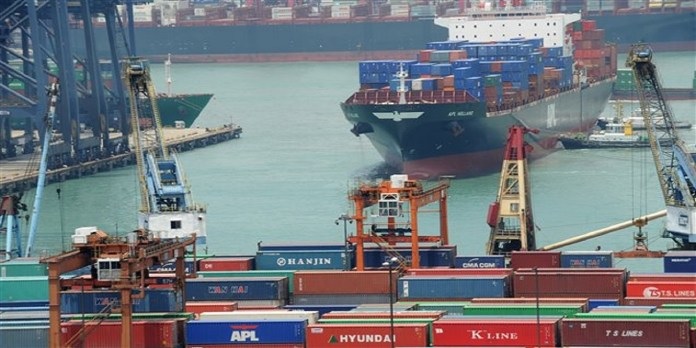 The results of Tunisia’s foreign  trade at current prices during May 2020 show a sharp drop in exports at -37.1% year-on-year (-48.9% in April), following the COVID-19 pandemic, according to data published by the National Institute of Statistics (INS) Thursday.

INS said this is a sharp contraction in trade for the third consecutive month due to lockdown measures.

This fall mainly affected the off-shore sectors, namely the textile/clothing and leather sector and the mechanical and electrical industries sector whose exports dropped respectively by 32.4% and 49.8%.

In the same way, the exports of “other manufacturing industries” contracted by 49.6%, those of mining, phosphates and derivatives by 17.8% and those of energy by 8.4%.

On the other hand, exports by the agriculture and agro-food industries sector grew by 16.4%.

African Manager - Economic and financial news in Tunisia and in the world.
Contact us: [email protected]icanmanager.com