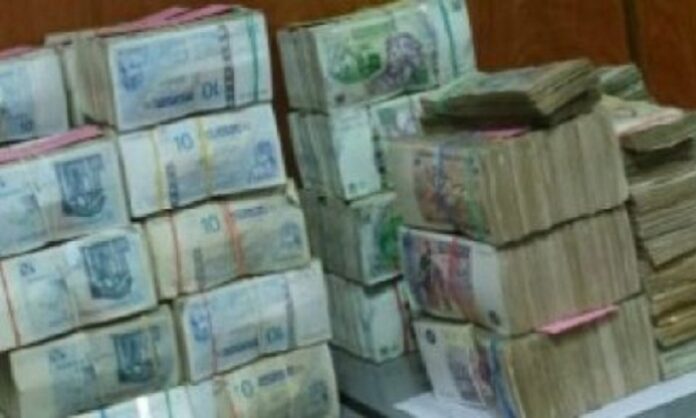 The gross stock of Tunisia’s external debt stands at 127.9 billion dinars at the end of September 2022, posting an increase of 14.8 billion compared to the same date a year earlier (+13%), according to data from the Central Bank of Tunisia (BCT).

As a percentage of GDP, the outstanding external debt represents nearly 90% of GDP, which is expected to be nearly 142.8 billion dinars this year (in current dinars).

It includes a 68.1% long-term debt, a share that has been slowly but steadily declining for the last ten years. In addition, the share of the debt of the Administration has remained preponderant at 51.3%.

Debt servicing will be much lower in 2022 than last year at 6.3 billion dinars, compared with 8.4 billion dinars at the end of September 2021.