HomeNewsTunisia: Finance Department to discontinue flat-rate system as of next year
News

Tunisia: Finance Department to discontinue flat-rate system as of next year 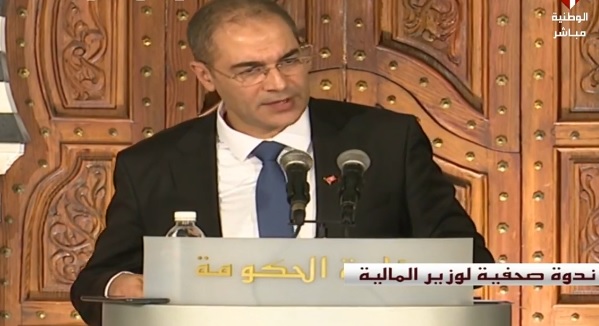 The Finance Department will discontinue the flat rate system as of next year, Finance Minister Nizar Yaiche said Tuesday.

Speaking at a press conference to introduce the new fiscal, financial and social measures of the economic rescue plan, he added that 400 thousand people are subject to the flat rate system, contributing only 0.2% in the tax revenues of Tunisia.

As part of the fight against tax evasion, the fat rate system will be replaced from next year by another tax regime that takes into consideration the vulnerable social situation of some groups, he pointed out.

It is important to recall that several reports point the finger at the flat-rate scheme, whose contribution brings almost no profit to the State.

Tunisia is most stable North African country, according to Foreign Policy

Tunisia-rating: After Standard and Poor’s, a further downgrading is expected by...