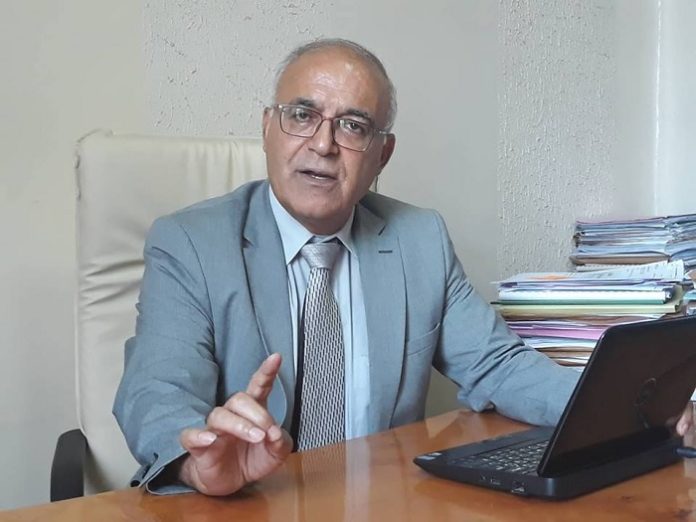 Mohamed Salah Ayari, Tax Advisor and University Teacher gave AfricanManager an exclusive interview where he unveiled the outline of the 2019 budget bill, the new guidelines, the new measures provided for under this bill as well as the set of recommendations and proposals to take into account in light of the crisis faced by the country for several years.

What are the new orientations of the 2019 budget bill to revive the economy?

A priori and according to the statements of the Prime Minister, the budget law for the year 2019 will be a law to revive the economy.

But between promises and reality, there is always a gap that needs to be wiped out.

But in general, the proposed measures can be summarized as follows:

– Introduce a reduced corporate tax rate of 10% for the productive sectors, both onshore and offshore.

– Restore the physical tax rebate that concerns the acquisition of new equipment or extension operations in industrial and tourism activities to further boost investment in these two sectors.

– Provide a new funding mechanism for young promoters to encourage them to carry out their projects.

– Revise the financing method of SMEs with the possibility of making them benefit from the mechanism of the interest rate subsidy.

Will there be new taxes compared to 2018?

For the moment, it would be very difficult to foresee the introduction of new taxes in the code of the 2019 budget bill compared to 2018.

If the Prime Minister had announced measures to revive the economy, it would be trivial to consider the introduction of new taxes that go against the encouragement of investment and the creation of new projects.

Some argue that the government should have fetched money from fraudsters and put the question of tax reform back on the table. Do not you think that the government’s room for maneuver is very small, and that it needs to mobilize funds immediately and the only solution is ultimately to raise taxes?

I remain convinced that the tax reform, whose work began in 2013 and was completed in 2014, should have been fully implemented since 2014.

The “drip” policy that has been adopted by the various successive governments to insert some provisions in each budget law has not yielded the expected results.

But today, and with the pressure on public finances that continues to worsen progressively, the government is caught between the anvil of wages and subsidies on the one hand, and the hammer of the IMF which requires the realization of some painful reforms on the other hand.

Therefore, it is high time to stop the head-long rush and consider radical solutions to stop this hemorrhage.

The Economic and Social Program for 2020, which has been drawn up by the government and has been distributed to several political parties and national organizations, may be the prelude to a real structural reform that affects all areas, provided that it involves all the forces of the country including the parties that are in the opposition.

To save the country, everyone must be involved and we must accept to make sacrifices for a better tomorrow.

What measures can be proposed to improve the current tax system?

To be precise, I would say that the tax reform was started since 2013 and was completed at the end of 2014, as specified above.

Therefore, the Tunisian tax system can be improved properly only through true fair and equitable tax reform.

But and as an indication, we can propose at the level of the 2019 budget bill the following measures:

– The revision of the flat-rate tax regime in terms of industrial and commercial profits to bring about 400,000 lump-sum payers that contribute only up to 28 MD a year or 70 D per year per person, to contribute to payment of the tax, without excessively burdening their contribution.

– Give companies that make physical investments the benefit of physical tax relief until 2020 to give some momentum to the national economy.

The reduction of the corporate tax rate for SMEs by cutting it to 10%, like those engaged in agricultural and fishing activities, handicrafts, export, as well as companies installed in regional development zones.

– Removal of the 50% cap on profit taxed under provisions for bad debt, inventory write-downs and securities write-downs, in order to avoid the payment of tax on fictitious profits that were not really perceived by the people concerned.

– Set a deadline for the tax audit services when establishing the immediate taxation order so as not to leave the taxpayer in a perplexed situation as regards the tax audit of which he was the subject that sometimes lasts two or three years.