HomeNewsTunisia: first flight to Conakry will be operated next March 27
News

Tunisia: first flight to Conakry will be operated next March 27 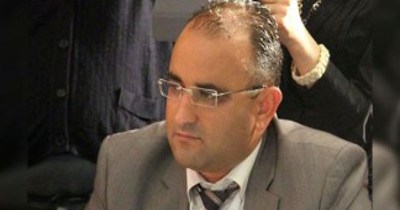 The first flight from Tunis to Conakry (Guinea), originally scheduled for 2019, will be launched on March 27, Transport Minister Anis Ghedira announced.

Speaking on Tuesday at a plenary session of the House of People’s Representatives (HPR), he added that two flights a week will be scheduled to the Guinean capital.

He said, in the same context, that his department is working, in co-operation with the various ministries, to strengthen its presence on the African continent.

We have scheduled a daily return flight to Abidjan (Cote d’Ivoire), in addition to two lines to Cotonou (Benin) and Lomé (Togo), which will be operational by the end of 2017.

These lines will be connected to the line serving Abidjan, he noted, adding that the number of flights to Senegal will be raised (an average of 6 flights per week, compared with 4 flights previously).

Another flight bound for Douala, Cameroon, was connected with new lines serving Libreville (Gabon) and N’Djamena (Chad), the minister said, adding that his department plans to open another route linking Tunis / Khartoum and its connection with Addis Ababa and Nairobi.